OS: Win10
Excuse me: the voice in the video of my program should be the Chinese pronunciation of “你好”. But some of the videos can be played normally when the program is running, while others only have “好” Chinese pronunciation and will appear twice in a row. Even though I have tried to make the video load and play in advance, the result is still the same. 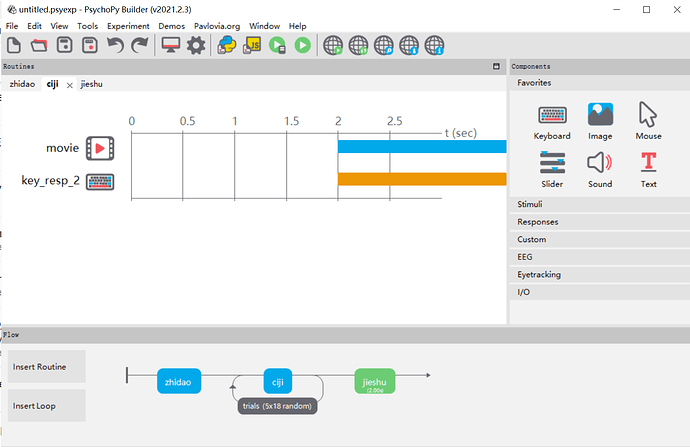 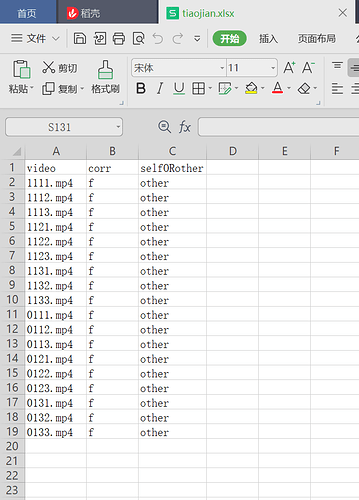 Here is the video used 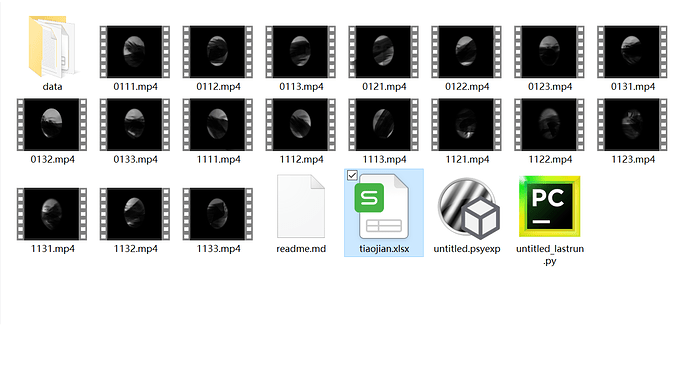 I’d need to see the psyexp file to see whether it’s to do with what is being set or a bug in the MovieStim object itself, but it may be worth updating to 2022.2.1 and trying again as we made some substantial improvements particularly to MovieStim

Thanks for sharing this, sorry for the delay getting back to you! In the file you shared it looks like you’re using .wav files and a

Sound component, is this an earlier version of the experiment you were having troubles with?