After many months of beta testing (and many versions that were badly broken in one way or other!) I’m delighted to announce the release of 3.0.0

This is the version I would now recommend whether or not you plan to run studies online. It has many further fixes in terms of sounds, movies, and a new Slider that is both easier and more flexible than the RatingScale (check out the Builder demo to see what you can do with it). 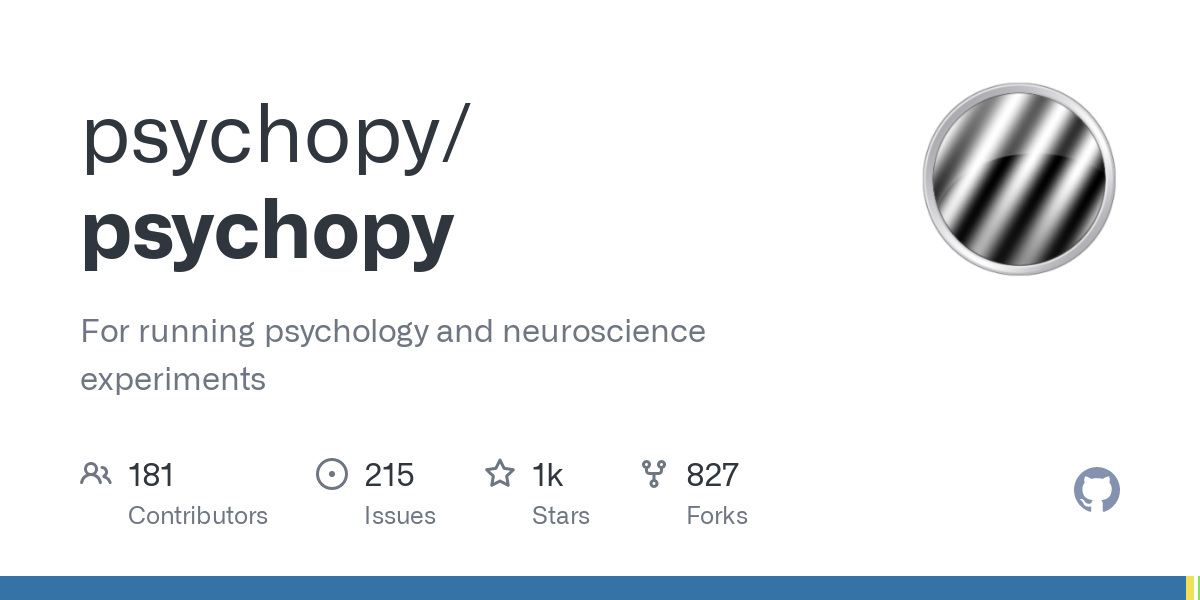 Yes nested loops are fine. The only thing is code components, which need translating to JS

So, Can I contribute for developing PsychoPy 3.0.0 using Python 3? I’d like to contribute for this psychological experiment too using my python 3 knowledge…

Yes, anyone can contribute. You can find a bug and fix it. Or, if you can’t find a bug(!) you can choose an issue from the list on github and work on that. There’s a guide for developers on the documentation

Thanks for this new stable release and congratulations for all this work !
I was just wondering if it is plan to release a version Psychopy 3 for python 2.7 on Mac ? I saw it existed for windows…
Thanks

I didn’t make a deliberate decision to drop support for 2.7 on mac but it failed to build for some reason and I didn’t have time to work out why. In the long term switching to Python3.6+ is strongly recommended but I’ll have another look and see if I can work out why 2.7 was failing (most likely one of the dependencies has dropped Py2 support and I didn’t notice).

Ha! Thanks @mdc
That’s also been long overdue but too many others were higher priority. Landing page yet to be completed

@tjwilli58
Thanks I didn’t know I will migrate then !!!