I have a problem understanding coding collecting points.
In another program for experiments, my code works fine, but here I don’t know how to write them right.

Here is the code that works in Opensesame:

In Psychopy I have tried various things, but somehow I lack the understanding of how to access the variable from the excel sheet. I made it so far that a new variable is created in the datasheet, but it is always 0.
Attached is the simple structure of the experiment as a screenshot. 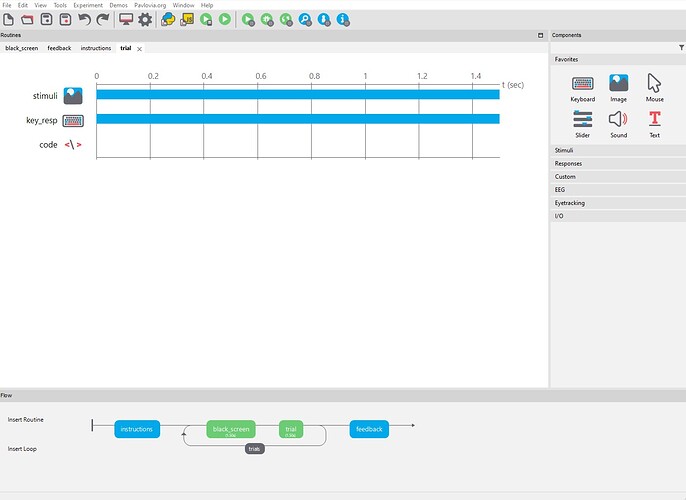 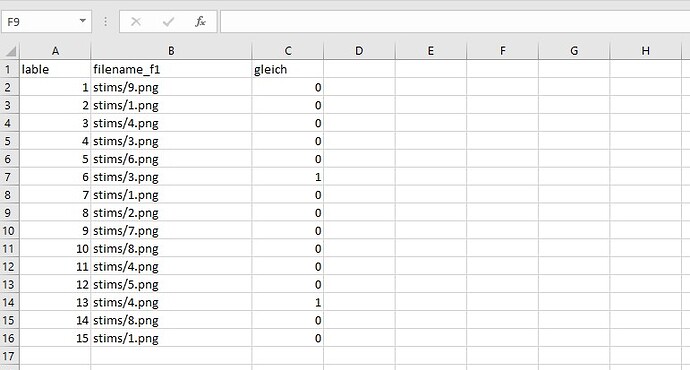 It would be nice if anyone could give me some clues.

This is based on the assumption that the space bar is the only key response allowed.

I thinks I have a Go No go online demo with similar code to this.