We are currently trying to run an experiment using Pavlovia. We have run a number of iterations of this experiment, which all have slight adjustments but are otherwise relatively similar. This current one we are trying to run is also similar to the last one we ran, which had no issues with recording all of the data. The current study’s github repository is here: 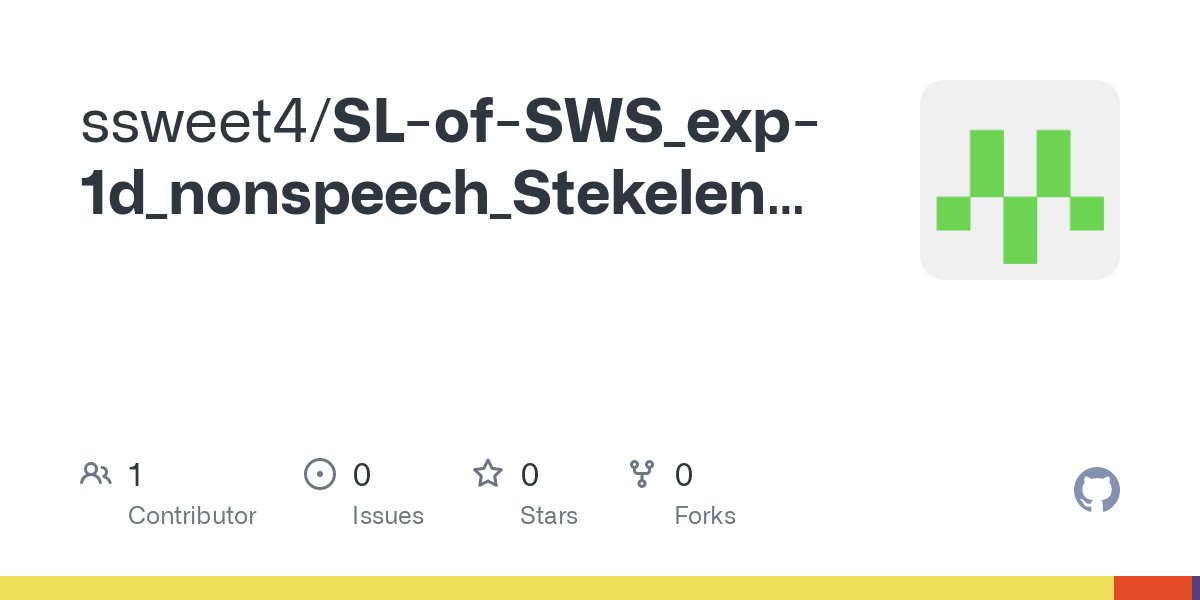 Contribute to ssweet4/SL-of-SWS_exp-1d_nonspeech_Stekelenburg_Induction development by creating an account on GitHub.

And here is the URL for the experiment: Auditory Perception Study

Moreover, on some days when I run through it, all of the data is recorded. However, the next day it may be back to only recording 2/3 of the data.

One final thing of note is that although Pavlovia shows the date of the last session, it also shows both the completed and aborted number of sessions as 0. I am unsure if this is relevant to the current issue, however.

I have read in other posts that data loss when using Pavlovia / jsPsych can occur due to participants exiting out of the experiment quickly; however, I have run the study and waited on the final landing page of the study for 5-10 minutes, and this issue still persists. I wondered if perhaps it was due to our code using an older version of jsPsych (6.2.0); however, when I recently ran through a previous iteration of the experiment that also used this older version of jsPsych, it was able to still record all of the data.

To summarize, sometimes the csv files are missing the data from the latter part of the experiment. Any possible insight or suggestions on what may be causing this would be very much appreciated. Thank you in advance!